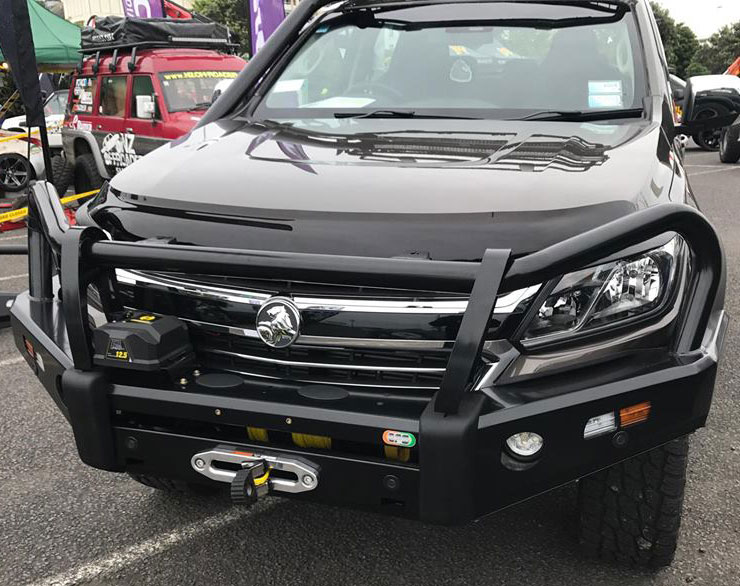 Installation
Installation is relatively easy for the DIYer. For most vehicles, these 4×4 bullbars have been designed to be a full bumper replacement, so there is no unnecessary cutting of the standard front bumper.

Protect your D-MAX with the EFS Adventure...